My Personal Traveling and Insurance Experience

Have you ever taken a vacation out of the country or on a cruise? I took my first in a while and some things  had me concerned more now than ever before.

First, it’s pretty expensive to cruise, fly and stay. So, wanting to protect travel costs I turned to the Travel Coverage below

I took out my first travel plan for a cruise a few years ago. And, believe it or not, my bag was lost going from the ship to the port.  I couldn’t believe it (It was like 100 yards) End result, spent about $250 on the policy and got back about $700. If we had to cancel the trip for any reason, it would have replaced the tickets too. That was my true initial concern.

Then, I was concerned that my health insurance would not work outside the U.S. and again turned to the coverage below

So, I spent about $20 more bucks to cover Medical. I already knew they would not cover pre-existing conditions. But, I thought if something happened there, I would at least have something. I didn’t use it but, the peace of mind was worth it. I picked the plan I liked with a deductible I could handle.

I rented a car out of the country and already knew my auto insurance would not cover me (yes, I called first)

I thought I would purchase it when I got my rental. For 9 days it was going to cost me nearly $1,000 dollars. Yup, you got that right a thousand BUCKS!!!  No, I didn’t do it. But, I took precautions. I paid the extra money at our destinations to park in safe garages and parked out of heavy traffic areas. It was a much smaller price to pay. Thank goodness nothing happened. But, I will say, it was on my mind the entire trip.

Her phone insurance and deductible saved her once again. I recommend ANY person using an phone with data have it. And, always have your contacts backed up, security codes in place and anything else available for protection. We all now know that a true thief will turn it off ASAP. So, just call your carrier and suspend it until you can deal with the situation.  Speaking of phones and travel, I called in advance to pay extra for the “just in case” call, text and data. When I saw my bill with more roaming charges than imaginable, I called right away.  Because I planned and called ahead and called right away, they removed the charges.

If you or a family member are traveling and want a little extra protection, check out our plans below by clicking on the image.  Safe travels and enjoy. 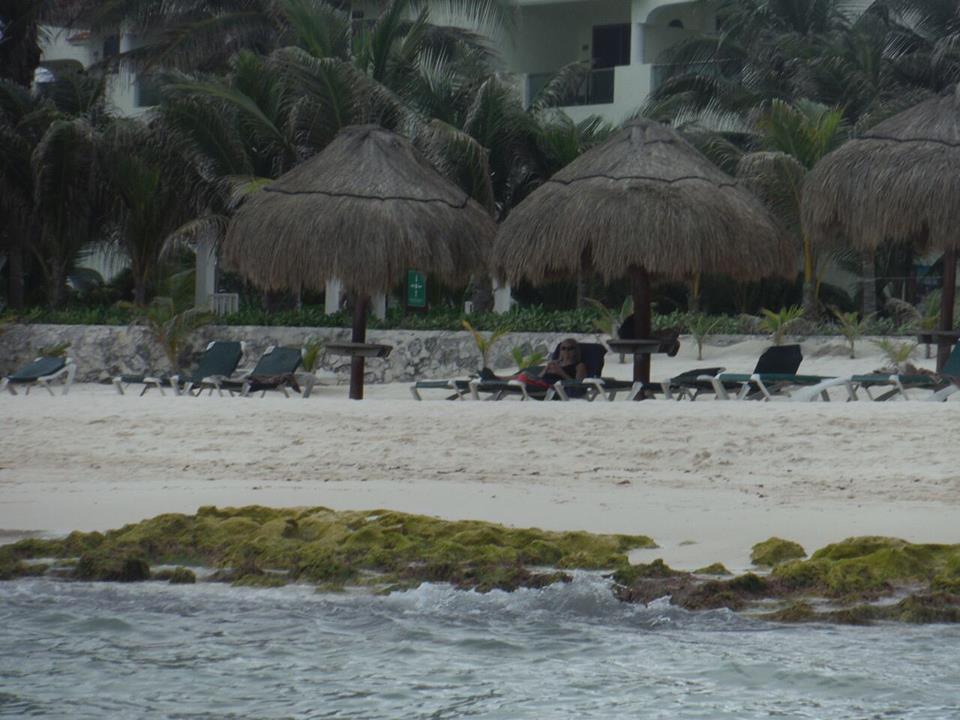 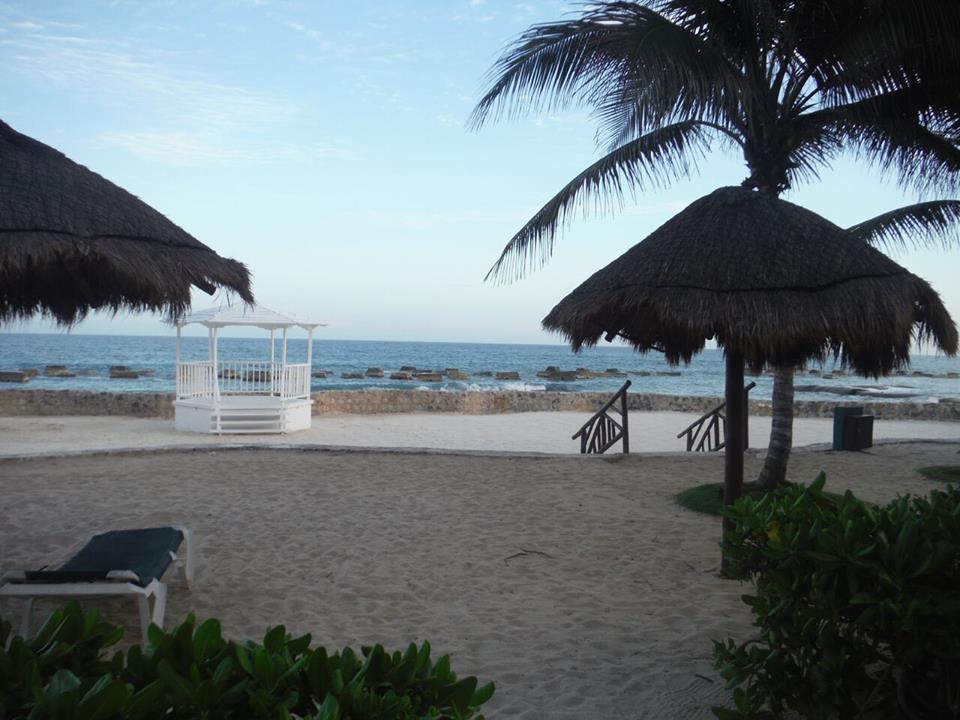 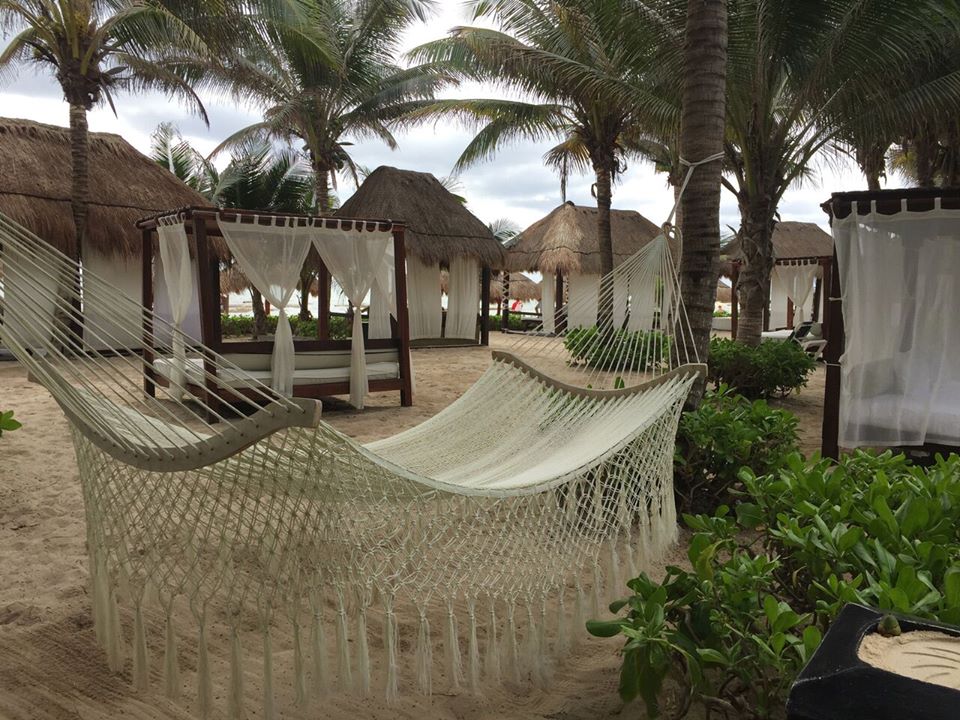